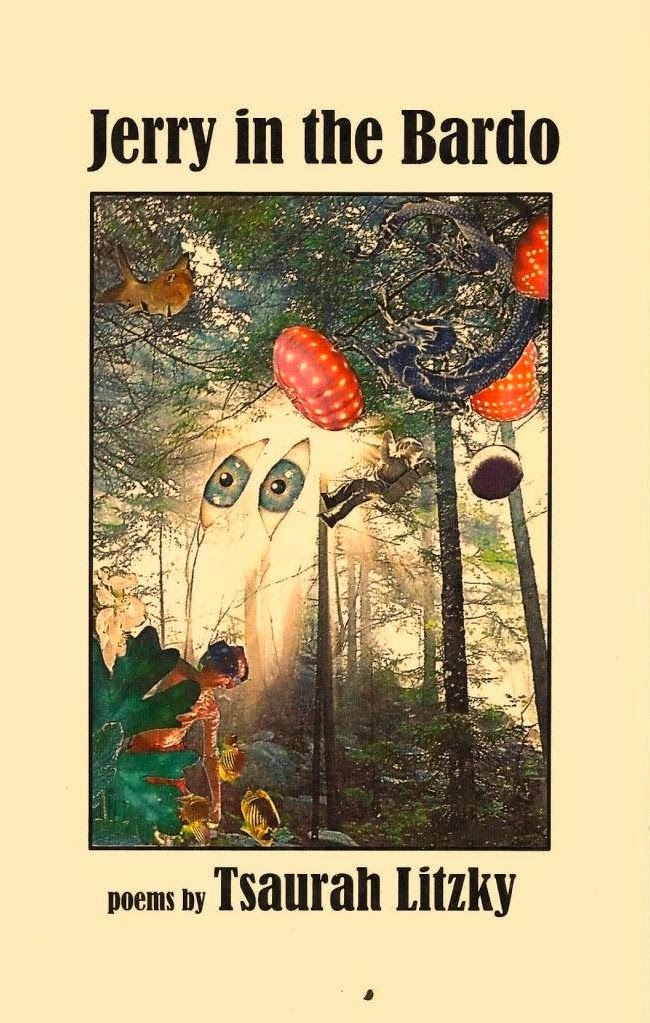 There are a few subjects that rarely rise to the surface for discussion. One of these is the condition of extreme age. Writers who reach their older years evade the subject, preferring to deal with it through metaphor, or by use of a story that takes place in the distant past. Few allow that the here and now can contain such difficulty. Tsaurah Litzksy is not one of these. Her new collection of poems, Jerry in the Bardo, deals specifically with the ailing years of her father, Jerry Litzky, who suffered from various ailments that lessened his ability to function as an independent human being, and eventually, to be accepted around others as sane and normal. Her book is suffused with an undying empathy for his struggles as an elderly person.

Starting when her father turned eighty, he began to exhibit behavioral changes that set him apart from what she knew of him at an earlier age. The challenge of infirmity for the elderly is only part physical, it is also primarily emotional, as these older adults come up against the changes in their bodies. There is also a sense that they have nothing left to lose. Every day is one step closer to death. They tend to be brutally honest, often just brutal, in their self-expression. They don't mind giving offense because only they can speak for what they are going through. There is a certain unspoken solidarity between the aged, a knowing glance that communicates between equals in infirmity, perhaps an acknowledgement that each ones knows the end is near, that life has been long, experience and knowledge have been gleaned, and that no one else will understand this until they get there.

I have chosen not to reproduce any passages of text from Liztky's poems because splintering them will not do them justice. They will not perform ably enough as parts, because what she is writing about is the enormity of such an experience. Buy the book, delve into it, cry a little if possible, I don't think anyone could help but be touched by these poems. 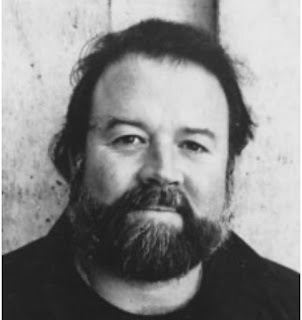 ANDRE DUBUS: THE POWER OF THE ORDINARY

Post a Comment
This is a blog about the joys and complexities of that special space created between a human being and a book. The experience of reading delivers profound experiences, including knowledge or reverie. Pictured here is a scene from the upstairs reading rooms of the famed Shakespeare and Company Bookshop in Paris, France, which has been a literal 'space for reading' and writing for decades.